Canada The Best Place for Startups

Several Canadian cities, including Calgary, have booming startup communities, significant resources for technological and professional development, and an intelligent talent pool, all good reasons to become part of the Canadian business environment.

Entrepreneurship has always been strong in Canada and 2016 saw an enormous increase in venture capital, making the country a major contender on the international stage. An affordable, highly educated workforce exists in Canada and with the increasing government interest, shows that Canada  is capable of delivering on startup success for entrepreneurs all over the world who are ready to make the move to Canada.

According to the most recent international PISA tests (Program for International Student Assessment), Canada ranked in the top 10 globally for math, science and reading. http://www.bbc.com/news/business-40708421 Alberta, British Columbia and Quebec placed in the top five for science in the world, alongside Singapore and Japan.

The Organization for Economic Co-operation and Development (OECD), a major study of educational performance, reveals that Canadian teenagers are among the best educated in the world. They are far ahead of the US and European countries like the UK and France.

Canada is home to world-class universities and has climbed into the top tier of international education rankings. Canadians have the world’s highest proportion of working-age adults who have been through higher education – 55% compared with an average in OECD countries of 35%.

A well established and continually growing international population, where one in five Albertans is an immigrant, provides an atmosphere of openness to new arrivals.  Canada has brought in more than 800,000 immigrants to fill holes in the jobs market and trends show that numbers will only increase.

Canada recognizes and values international talent, with opportunities opening up to contribute to national future success, especially in the growing technology sector. https://www.immigroup.com/news/top-10-best-cities-settle-canada-new-immigrant-2018. Canada is quickly gaining a reputation as the new land of hope and opportunity.

Calgary, Alberta is a beautiful, welcoming city with a lot of wealth, that offers lower living costs than cities like Vancouver or Toronto.  The Rocky Mountains are only an hour away with some of the best scenery in the world.  No sales tax and low crime rates also add to it’s appeal.  https://moving2canada.com/living-in-calgary/#5 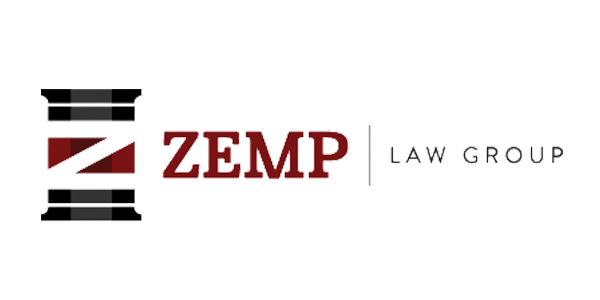 ARE YOU AN ENTREPRENEUR LOOKING FOR THE BEST STARTUP VISA PROGRAM SUPPORT IN CANADA?

Canadian Startup Management Inc. is dedicated to helping new entrepreneurs from around the world bring their best ideas to Canada.